Some of my favourite YouTubers 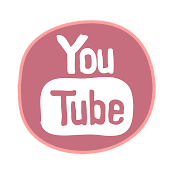 I love watching YouTube; partly because I struggle with my concentration so films or even an hour long episode of my favourite boxset can be difficult to follow. Plus I love the friendliness of YouTube and the wide variety of video topics.

So below is a list of some of my favourite YouTubers: 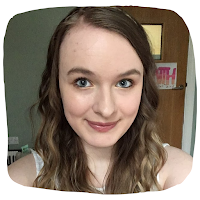 Bex, or Becca, I got to now from her YouTube channel and we actually got to meet one another when I was in hospital in Leeds as Becca was admitted whilst I was there too. Becca like me has severe M.E but what I love about her channel is that Becca doesn't just vlog about her health. Becca makes videos on a whole host of other things in her life; I especially love Becca's hair tutorials and her BSL/SSE videos. 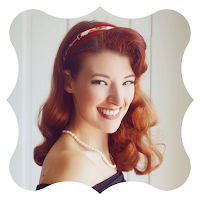 Jessica was probably the first YouTuber that got me into watching YouTube. She mostly covers different disability topics with the occasional vintage themed video, new house tour, disability issues like the plastic straw ban, or the importance of having CC on videos, BSL videos or speaking about her Quaker faith or LGBT+ topics. Jessica is always so positive and lighthearted whatever the video is about. She posts twice a week and she's made a career out of her YouTube channel and what I also love is the fact that she subtitles all of her videos.

Tania at When Tania Talks 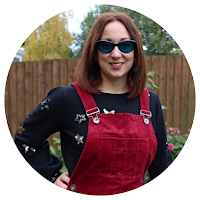 Tania's vlogging style is in the form of an account of her week so she touches on her day to day life and what that involves including her disabilities, being a wheelchair user, being a parent, her interest in baby wearing and much more. I like Tania's videos as they're different to watch. I also really like her blog too. 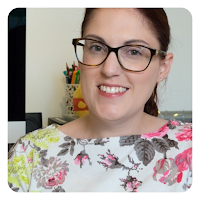 Like Tania Jenny does a lot of videos accounting her week. As well as these weekly vlogs Jenny has done some other videos such as Vlogmas and raising awareness of Ehlers-Danlos Syndrome and mental health as well as some travel videos and her love of Disney. Like Tania Jenny also has a blog which I enjoy reading. Jenny and  I also write to each other as a pen pals. 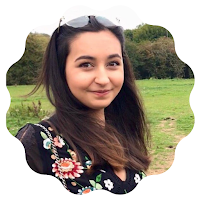 Georgina mostly posts about her disabilities and living and studying with a disability. I love her honesty when she approaches topics such as her bladder disfunction problems and talking about that and having to use catheters. Her posts are also really informative and watching them has made me feel like I am not alone in dealing with my health problems and the complications that come along with them. Georgina was also helpful personally when I contacted her about something I'm going through with my health which was really lovely of her.