Some statistics from Beat... 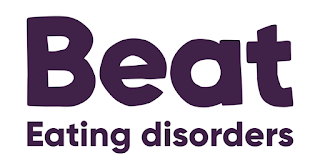 on the website message boards, online support groups, one-to-one chats and more information about recovery, news, research, training and support and more can be found. 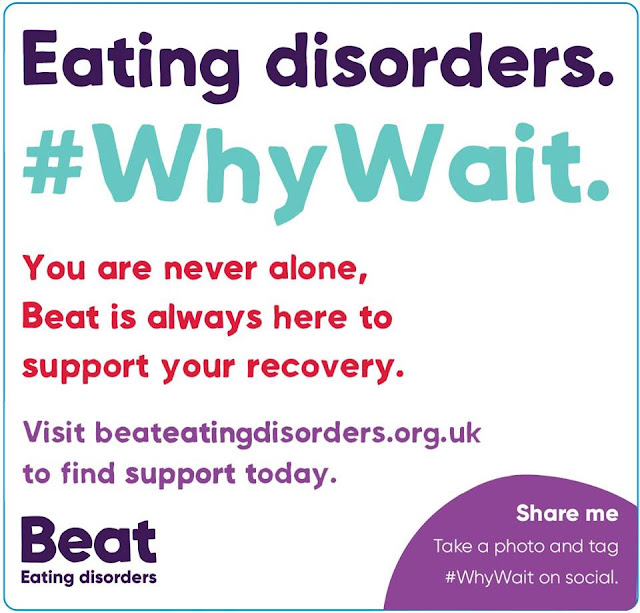