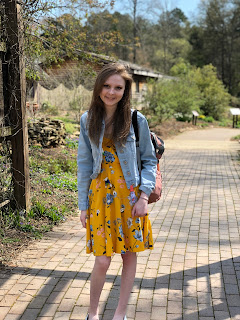 I once spent 8 months out of one year in the hospital due to complications from Ehlers-Danlos Syndrome and its co-morbid conditions - Mast Cell Activation Disorder, Dysautonomia, and Digestive Tract Paralysis. The idea probably sounds preposterous. Most are unable to fathom waking up in a hospital daily, seldom breathing outside air, and the fact that 4am blood draws and vital checks become a normal routine. Arriving home after all of those months was an adjustment. I did not know what to do when the extent of a day’s drama was no longer watching medical professionals bicker at the nurse’s station outside of my window. Still, I cannot help but wonder if it had to be that way. 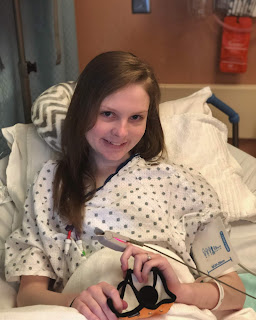 Ehlers-Danlos Syndrome is a degenerative genetic connective tissue disorder. With the progressive nature of this condition, worsening with age is almost inevitable. I have had symptoms of EDS since birth, but I did not receive a formal diagnosis until I was 14. That is 14 years without knowing the origin of my symptoms, and 14 years too late to spare me from damage that could have been prevented.

An early diagnosis is imperative to ensure you care for your body in such a manner that does not add unnecessary progression. Had I known about Ehlers-Danlos Syndrome sooner, had I been sent to a geneticist at the first signs of random arm dislocations and gastrointestinal distress, perhaps I could have avoided the complications I have experienced - or at the very least, lessened the severity. I would have known to play sports but to wear the necessary braces to stabilize my joints. My team of doctors would have understood not to prescribe medications that are natural mast cell degranulators, as my EDS leaves me susceptible to provoking a cascade of life-threatening reactions from secondary mast cell disease. And I could have catered my diet for as long as I could to hopefully delay the intestinal failure which required a large portion of my bowel to be removed. 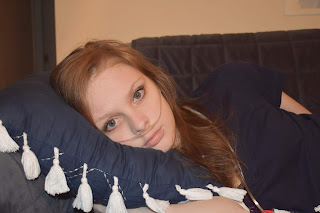 To those just diagnosed with Ehlers-Danlos Syndrome this awareness month, it is my desire to convey the importance of caring for your body early on, yes, but not forgetting to live in the process. Doing so is a balance between maintaining a thriving physical state without compromising living life to the fullest, as well as finding that equilibrium amidst chasing the greatest of our heart’s desires without making ourselves sicker.

Never repress your dreams out of fear. If you do, what is left to fight for?

A link to Cheyanne's blog is: Hospital Princess