One Second Every Day: August - Week 3 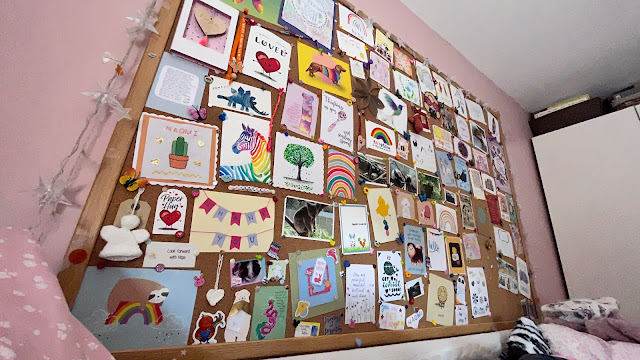